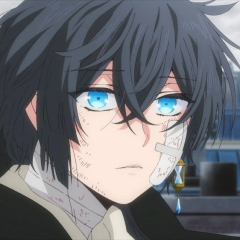 By Mitachi,
January 7 in Bug Fixes