I have a problem in my shop offline and would like to solve.

I would also like to add two new coins in the shopoffline, if anyone can pass me a tutorial, I'm very grateful. 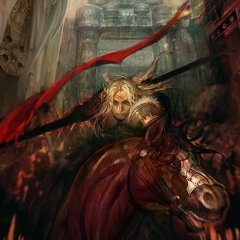 That bug is not actually caused by offline shop originally, just every offline shop uses the normal shop mechanism that already bugged. It was presented in gayforge's servers too until ~2017 btw

If you just clear g_privateShopAdvertisementBoardDict in def Clear(): that's not solve the problem 100%, the problem can still happens if the player not warping/reloging, e.g. staying on the same map.