Keeping your FreeBSD up to date 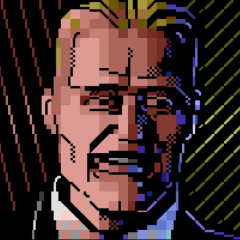