I'm still wondering about this function:

Why we need to call this s*it function mentioned above to make monster or player dead when HP is <=0 in statement below?

It couldn't be JustDieMonsterWithoutStunEffect(); or something shorter than the Stun(); function to make the target dead when the target(mob or player) reach 0 HP without any stun effect?

I would be really glad for some Stun(); function explanation or some simple solution to make it working without lines of "garbage code".

(I know there is guy who did some fix at this forum but it's not a good solution to remove some functions which were done by ymir).

I thought about this as fix, but I don't really want to fix that like below because I think it's not a good solution:

Thanks for your answers! 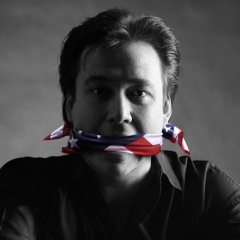 The RemoveAffect didn't work? Uh.. I don't know then, I have a total different skill system from the official files, I have no way to do better tests 😕   Maybe a similar Stun() function may

They (ymir) used Stun because it does more stuff beside locking the character. Also they checked some stuff with the IsStun so I recommend you keep using it. Try this and tell me if it's ok: /

Yeah, I see what you talking about. The Dead method is called so fast now and it removes the stun flag so the check for the skill is not working anymore. Try this:  // char_skill.cpp // Replac

7 answers to this question