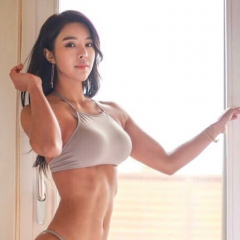 Let me explain you. I've been dealing with this problem for months and have not found yet a glimpse of where this problem comes from, so thats why I'm asking you guys

My intention is to run a 40k server from my laptop, which has freebsd installed on it. The main problem is that, when I run 34k or 40k server files on it I'm able to connect to the server but it freezes after a couple of seconds of play. I can enter the game, past the character select screen, but if I move ingame a few metres or hit a few dogs the connection just... dies. What confuses me is that if I use the same server configuration on 2089 files it works flawlessly

Also, the same setup on VirtualBox with these 34k and 40k files work without further problems. That being said, it looks like it is something specific to those server files or a hardware issue. But from what I tested its more likely to be the former since, even while my laptop only has 1GB of RAM, I've been able to run these 40k files on VirtualBox with 256MB.

Ask me anything and I will post the information you need in order to solve this issue. I would love to see this problem solved

1 answer to this question