I see there are banners https://www.hyperfilter.com/

and I want to ask - does anyone tested protection from this service? Is better than voxility?  Is better than OVH? I had servers in 'normal' OVH and from OVH game offer (better firewall, i used with "other" options in game FW panel), and I had dedicated servers in datacenters which uses voxility protection and both OVH and VOXILITY protection from time to time was not enough to prevent some kicks and downtimes for few minutes. I don't have enough money for test-buy dedicated server, i want to ask first 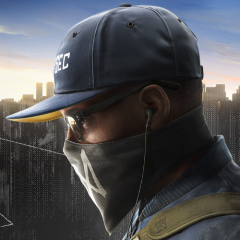 We also use it, and we are running fine since we switched to Hyperfilter. I can recommend it.

3 answers to this question