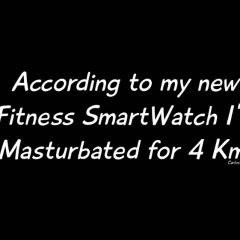 Hi guys, I've been away from Mt2 for quite some years, I saw the big GameForge seek to shutdown all Private Servers. I wanted to know how is the state of Private Servers in 2021, is still viable to do a Private Server? 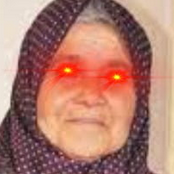 They did, only because you didnt heared about cancelled server doesnt mean it didnt happend. I know two servers which got busted from gf.

10 answers to this question